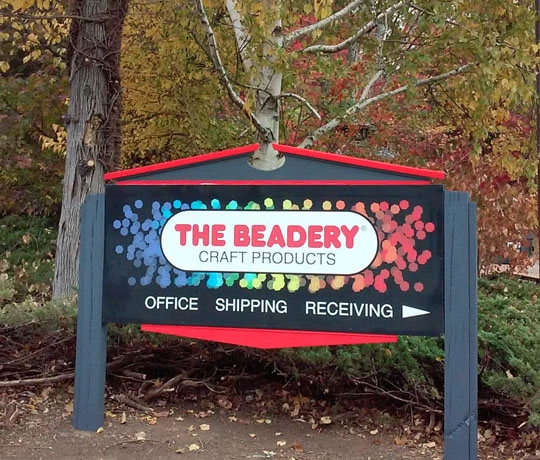 The Beadery has expanded its product line by acquiring assets of competitor Quality Bead Craft Inc. of Bloomfield, Conn.

Beadery is moving acquired molds, processing equipment and inventory to its own injection molding facility in Hope Valley, R.I., where a staff of 35 injection molds proprietary bead product lines as well custom products.

“Their library of molds allows us to expand our offerings,” said Beadery General Manager Joe Ritacco in a phone interview. Beadery didn’t divulge terms of the purchase, which did not include aging injection molding machines in Bloomfield.

Ritacco said his firm molds most beads in multicavity tools from polystyrene resin but acrylics are used for some costume jewelry components. A mold can comprise as many as 800 bead cavities, he said. The company usually uses cold runners for bead molding. Beadery runs 22 presses with clamping forces ranging from 120 to 300 tons. It manages more than 10,000 stock-keeping units with beads of all shapes, sizes and colors.

Ritacco said his firm faces pressure from offshore competition in a market that is not growing.

“We have to fight for [retail] space,” Ritacco said. Beadery can compete because it is highly automated in separating beads from sprues, he explained. Other advantages offered by Beadery are fast delivery times, ability to supply less-than-bulk quantities and its U.S. manufacturing base, which is preferred by some customers.

Beadery has been making plastic beads and other parts for crafts, jewelery and toys since 1932, making it the oldest producer of plastic beads in the United States. It claims to be a world leader in plastic beads, acrylic rhinestones, acrylic mirrors and similar products. It sells products directly to a nationwide network of manufacturers, distributors and retailers, including Wal-Mart. Quality Bead mainly sold beads in bulk to U.S. companies that used them to make other finished products.

“We’re totally confident in the ability of The Beadery to meet the needs of our former customers,” noted Quality Bead vice president Rick Hillier in a June 29 news release announcing the acquisition.

Beadery, with 35 employees, is several times larger than the former Quality Bead business. It also does custom molding for diverse industries requiring components of up to one pound shot size. Spools, dental cases and storage boxes are examples of its custom work. 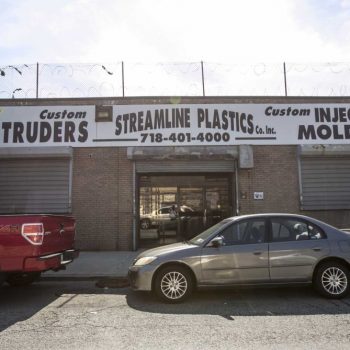 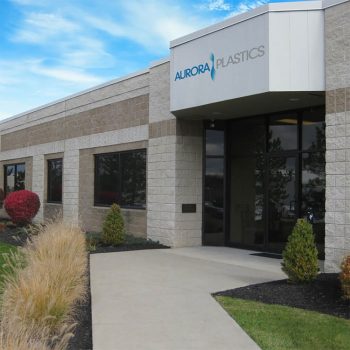